For decades, small vegetable farms on the Outer Cape have been struggling. Real estate prices are sky high, making it difficult to keep small farms economically viable. But over the past ten years, the local food movement has created new demand. And now that Massachusetts has legalized cannabis, some small farmers want to use this cash crop to help their vegetable farms thrive, and even expand.

Drake Cook, runs a small farm in Truro. They said they've been looking at cannabis as an additional crop to diversify their farm.

“Recently we started producing hummus to sell at the market and that’s added a different income stream for us, and then the cannabis is another way to bring in money to the farm so that it can sustain itself,” Drake said.

Dave Dewitt is also a farmer in Truro, and he’s chair of the town’s Agriculture Commission. He says local farmers want to grow more food.

“The food production that we’re doing has increased, as we all know, over the last 5-10 years. We’ve seen this almost new age renaissance of farmers markets almost every day,” Dewitt said. “Now this week, I could actually go to a market if I needed to.”

He believes that the market and the demand is high between the restaurants and the farmers' markets, and that farmers need to expand their farms. 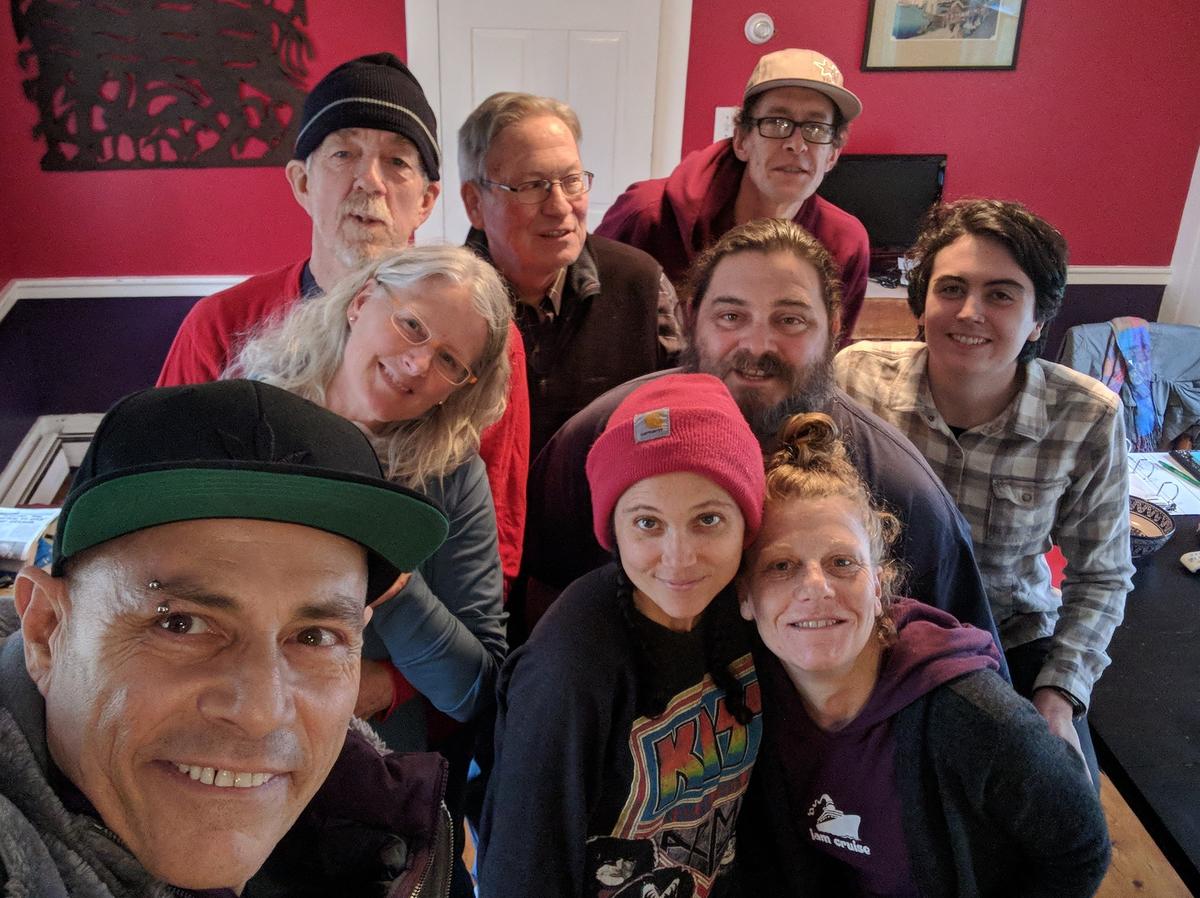 Cannabis could help balance out crops that bring in less money, or are more time consuming, and it could also help farmers buy more land. Stephanie Rein runs a small vegetable farm with her husband in Truro. One of her biggest sellers is an heirloom variety of arugula. It grows prolifically, but tiny leaves need to be cut off of the plant, and she can’t afford to pay someone to do the trimming.

“So it’s something that I do myself, late at night. Now my parents are here, so I have some elderly people trimming, and my family; my small my twelve-year-old-daughter does some of it and so we truly are a family farm," Rein said. "And so I want to continue to provide that, and I would spend more time and have more of that at the market, but I need something to balance it out because I can’t live on five cents an hour."

Stephanie said she’d also love to get animals—not just for eggs or milk or meat, but also for their manure. Drake Cook said building a viable farm business is about becoming self-sustaining, and not having to bring in resources like manure and seeds.

“I’d be interested in trying to do some isolated breeding for thing like beets and squashes and things; trying to create closed-loop systems,” Cook said. “That’s where I’m trying to move towards, slowly but surely.”

The farmers say they’ve heard some concerns that growing cannabis isn’t compatible with the rural character of small-town agriculture. They disagree. They say rural character is why they want the opportunity—so that they can hold onto their farms and preserve their towns’ rural integrity.

Ennie McDonald lives with her partner, their young baby, and two goats on a two-acre farm in Wellfleet.

McDonald wants to continue to farm vegetables. She’s hoping that if cannabis works out, it can produce enough income to feed the goats in the winter, and keep a roof over her family’s heads.

Farms have always relied on cash crops—think coffee, tea, sugarcane, and tobacco. These crops don’t literally feed a community, but they can help a community continue to feed itself.

5 Tips on Buying Weed Seeds Online
There is a lot of ways you can buy marijuana seeds: from visiting your local cannabis shop to buying them from a marijuana grower you are familiar with. The easiest and most popular way to buy cannabis seeds, however, is to order them online.

How to Choose High-Quality Cannabis Seeds?
Once you decided to start growing marijuana from seeds, you have got yourself a huge problem that needs to be solved—how and where do you find quality cannabis seeds? Luckily for you, we at WeedGrowHub know some tricks and are ready to share our knowledge with you.