5 Cannabis Breeders Who Have Changed the World of Modern Cannabis

Evidence suggests that cannabis cultivation dates as far back as 12,000 years, making it one of the oldest farmed crops. Since then, cannabis genetics have been selected and bred to better serve the needs of different human populations. The last 50 years has seen a dramatic leap in quality, potency, and diversity of cannabis that can be directly attributed to breeders. Here are five of my personal favorite cannabis breeders who have brought legendary genetics to market.

Subcool of TGA Genetics initially took an interest in breeding as a grower and consumer who wasn’t satisfied with what was available to him. After decades of breeding alongside his partner MzJill, Subcool has created a long line of potent, flavorful, high-yielding strains. His genetics are found in gardens up and down the West Coast.

Dedicated to his work, Subcool takes time to thoroughly explore his strains before making them available to the masses. New genetics are sent out to a community of farmers for testing before they are publicly released. Subcool has a knack for selecting quality father stock, which has been key to his success with breeding strains. He recently received the High Times lifetime achievement award for his work in cannabis. 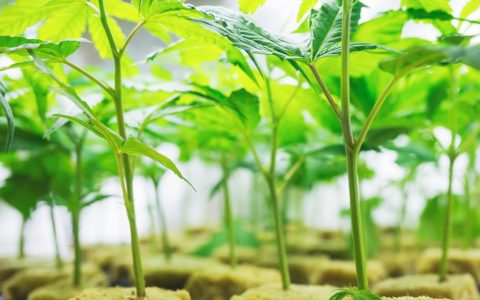 Based out of Washington state, Exotic Genetix formed in 2008 and has been snagging Cannabis Cups annually since 2012. It has since developed a line of potent genetics and is best known for its award-winning Kimbo Kush and Cookies and Cream, both bred from a Starfighter f2 father. Over the years, Exotic Genetix has released staple strains that are unique in flavor, impressive in potency, and stunning in appearance. 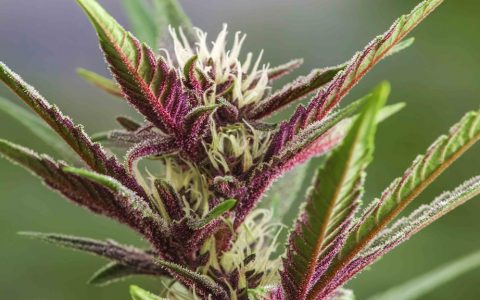 The Secrets of Colorful Cannabis Revealed: Here’s Why Some Strains Turn Purple

DJ Short is the legend behind the widely famous Blueberry strain. The illustrious and elusive breeder has been working with cannabis since the 1970s, a time when the plant was generally lacking in refinement. By paying close attention to phenotype expression, DJ Short began to discover the flavor profiles of cannabis alongside growth traits and effects.

Once unlocking the potential of cannabis, DJ Short’s genetics took center stage in the spotlight. While he has never has been a very public figure in the community, he remains among the most respected cannabis breeders. His genetics weren’t bred with the intention to maximize THC or yield, but as a way to explore and showcase the diversity of cannabis. This approach to breeding has given rise to many unique strains, giving us a reason to be excited when we encounter something new. 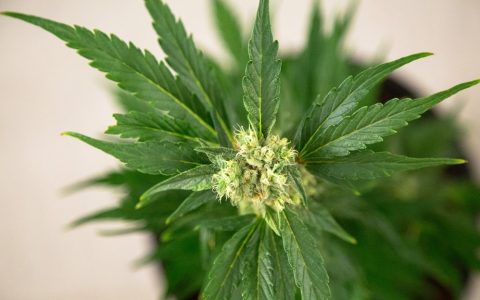 Soma is a longtime breeder from the East Coast who got his start growing cannabis in Vermont in the early 70s. From there, he developed his skills and created numerous award-winning strains such as NYC Diesel, Lavender, and Amnesia Haze. Soma pays close attention to aromatherapy benefits of cannabis, highlighting terpenes that boost the medicinal effects of his strains. Cannabis is both a sacrament and a medicine for Soma, and in his work he aims to deepen the connection between the plant and humans. 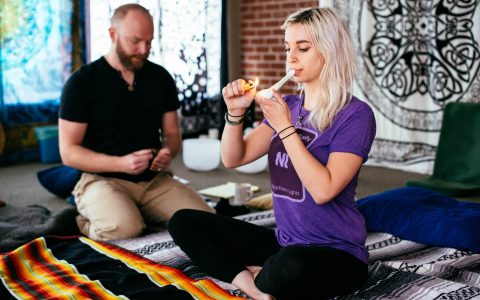 Another East Coast breeder, Top Dawg is responsible for Tres Dawg, Star Dawg, and JJ’s Nigerian Haze, to name a few. Top Dawg’s strains took off in the early 2000s while breeding with the original Chemdawg, preserving underground genetics in NYC. From there, he’s pushed the envelope with the exploration of Chem and Haze genetics, producing strains that stand up to many of the most esteemed varieties.

The above list does not come close to capturing the world of breeders in the cannabis community. These breeders have been selected for their dedication to the plant and the community, but there are many more out there like them. Knowing the true source of your genetics allows you to fully appreciate the strain beyond the grower who planted the seed, so next time you try a strain you love, remember there’s a breeder behind it that raised it with care over generations.

Growing Marijuana Indoors or Outdoors: Choose As if You Were Making Wine
When it comes to treating marijuana as if it was wine, most people think about the legal background. In California, there was even an initiative called the Regulate Marijuana Like Wine Act of 2012, which offered to regulate all marijuana-related activities similarly to those of wine industry.